Congratulations to Matt Haney and Shamann Walton, who were unanimously elected President and  Vice President, respectively, to the Board of Education for 2016. Other news from today’s meeting:

I filed my paperwork for re-election last week, so I’m officially a candidate for the Board of Education in 2016. I’m grateful to my colleagues, friends and family who joined me to pull papers. Much more news and information about the campaign and my plans for a third term to come. 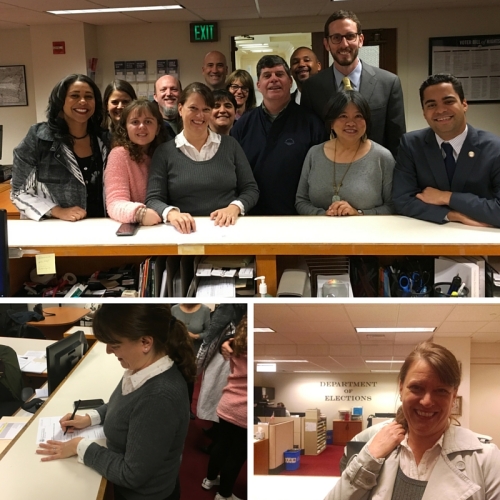 The Governor also released his preliminary budget proposal last week, and while staff is still doing the analysis for what it means for SFUSD,  it’s good for K-12 education in general. We do need to worry about what happens when Prop. 30 expires in 2018, and about an eventual slowdown in the state economy, but for now times are good. The Rules Committee will take up the state budget outlook on Jan. 21, and the Budget Committee will take up the outlook for SFUSD on Feb. 3.